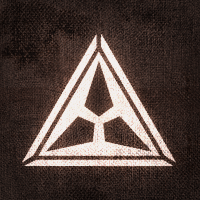 Logo: Rise of the Triad

In 2013 Denmark based Interceptor Entertainment released it’s modern take on the classic Apogee game “Rise of the Triad”. The original ROTT came with the wave of shooters that followed id Software’s Doom and Doom 2. Being big fans of the original Interceptor developed the 2013 reboot, for which I did the logo among other things.